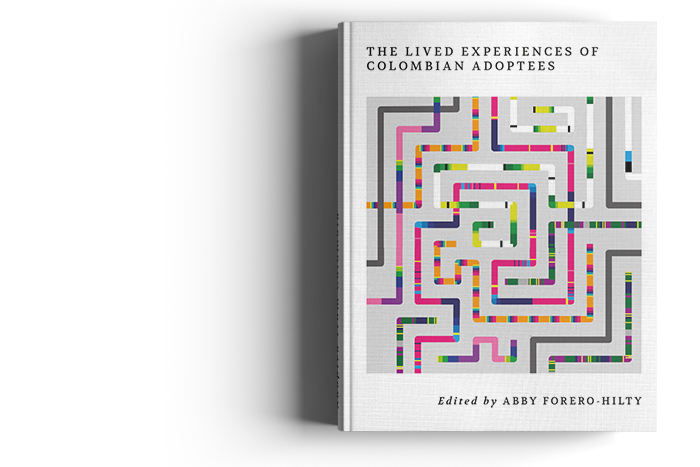 Decoding our Origins: The Lived Experiences of Colombian Adoptees 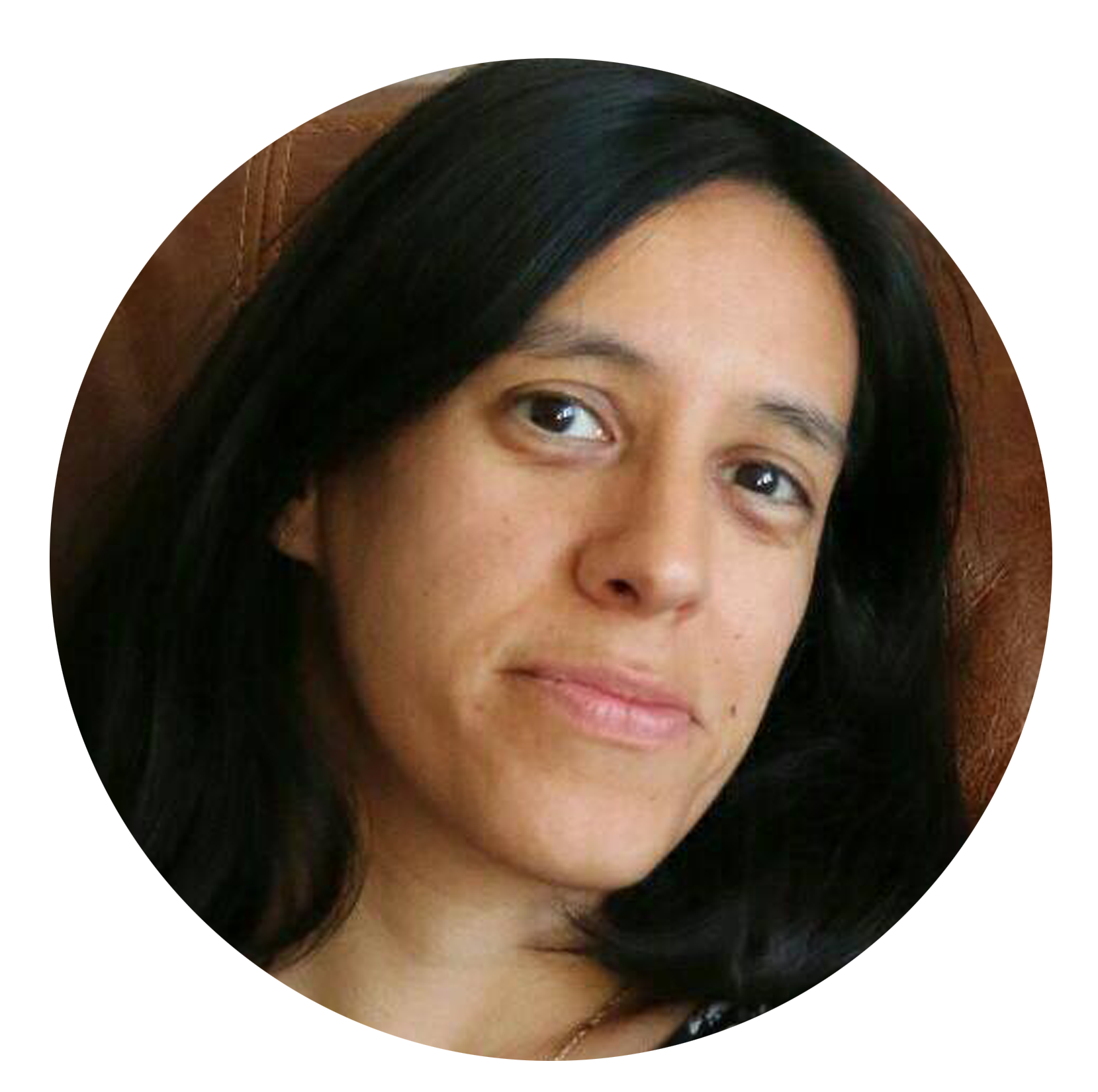 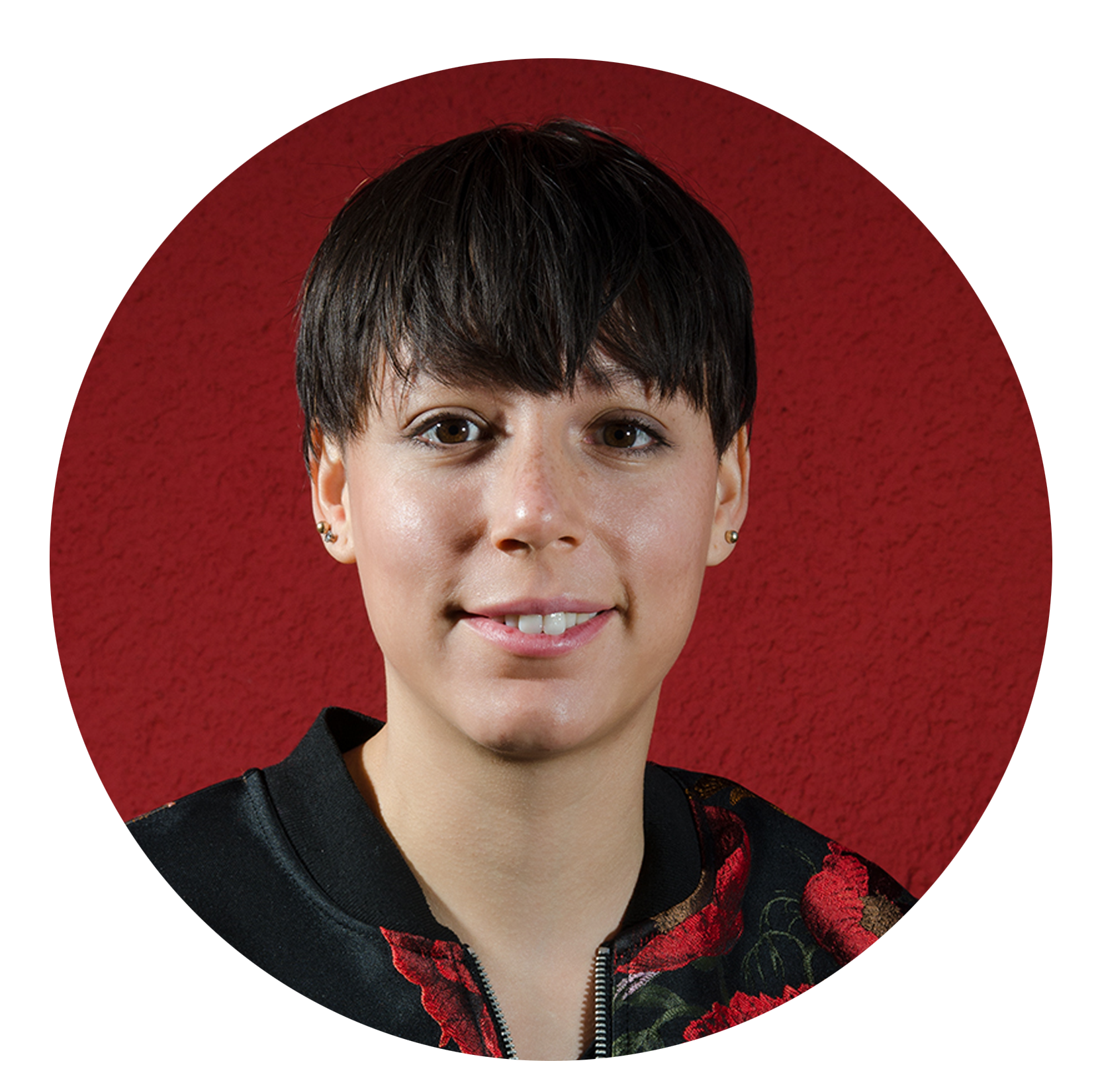 Do you want to support us but don’t want to buy our book? You cannot donate directly to our project but we are working constantly to get our fundraising site started. Stay tuned, because increasing the number of registered members to the DNA database is increasing the possibility to reunite families of adoption loss.

“As I read Decoding Our Origins: The Lived Experiences of Colombian Adoptees, I often had to wipe tears from my eyes. What I read was heartbreaking and uplifting at the same time. I read story after story written by the brave souls who were born in Colombia and transported as infants and young children to countries in Europe and the United States.

They endured the traumatic loss of their whole world: Mother, mother’s breast, mother’s touch, mother’s smell, mother’s voice, mother tongue, motherland. They grew up as strangers in strange lands among people of a different color, with the trauma of racism and often the trauma of severe abuse.

Decoding Our Origins: The Lived Experiences of Colombian Adoptees will reveal the inner world of transracial adoptees. For them to bare theirs souls is an act of great courage. That they survived to write their stories is proof of their inner grit and a shining light for all.”

“Decoding Our Origins: The Lived Experiences of Colombian Adoptees brings eighteen authors together juxtaposing their experiences against the mainstream tropes that place adoptees in a favored, chosen position or as a grateful rescued child. With the advancement in DNA technology, adoptees are in a much better position to locate blood relatives than ever before. The proceeds from this project will be used to purchase DNA test kits to aid other Colombian adoptees and Colombian first family members in their search for relatives.

This collection of poems and stories brings the voices of Colombian adoptees to the forefront. Forero-Hilty positions her anthology within a growing literature that gives preference to the lived experiences of adoptees and speaks to issues particular to adoption and more directly to transnational/transracial experiences from the unique perspective of the adoptee. The contributors to this anthology remind us that the loudest voices that have been heard in past writings and literature are those of the adoptive parents—the adults with cultural clout, middle- to upper-class white American/European couples—and the silenced have traditionally been the birth parents and the adoptees. This compilation goes a long way to remedy that with experiences that uncover the violence and destruction that accompany the institution of adoption.

The men and women who share their stories in this compendium push back against the American/European adoption practice that has erased their origins and provided a replacement story that was often incorrect. They push back against adoptive parents who view them as possessions or charity. They push back against the silences that hide the fear of rejection and the fear of what birthparents represent in the adoption constellation. The stories in this anthology are joyous, sad, nostalgic, detached, angry, and accepting in some places. The adoptees expose their truths and their pain, but they also tell of resilience and strength in the face of incredible loss and relate honestly their experiences as Colombian adoptees removed from their families and their culture. Their stories are raw yet resilient, and most of all real.

As an adoptee and an adoption researcher, I find the stories relatable and consistent with adoption experiences and the secrecy and erasure that undergird the institution. I am currently on my own adoption journey searching for birth relatives, grappling with misinformation and sealed court records that were put in place to authenticate the as-if-begotten lie. DNA is a new tool, but it is rendered ineffective unless there is someone to match the sample to—making this project even more important in its effort to increase the Colombian DNA database for adoptees and first families.“

„Last year I connected with Abby Forero-Hilty from a Colombian intercountry adoptee group on FaceBook who has worked hard to put together a new anthology, about to be released, that shares 18 Colombian intercountry adoptee experiences.  All participants were raised in the USA except 4 who were raised in Europe (Germany, UK, Belgium & Switzerland).  The anthology is titled Decoding Our Origins: The Lived Experiences Of Colombian Adoptees and its proceeds will be given to adoptees and original families who struggle to afford DNA test kits.

I read the book in two sittings.  I loved the mix of literary styles … prose, lyrics, narrative, photographs – it made for an interesting read.  It is deeply emotional and contains very moving personal accounts of the struggles and achievements of these Colombian adoptees!  It covers some profoundly sad experiences and includes many stories of reunion and beyond.

I felt very connected reading Decoding Our Origins: The Lived Experiences Of Colombian Adoptees because it reflected much of what I’ve experienced and learnt from intercountry adoptees worldwide from a variety of countries of origin.  The issues and experiences reflect what I’ve always termed the “kaleidoscope of intercountry adoption journeys”.

One aspect that stood out was these experiences voiced by the Colombian intercountry adoptees, appear to be largely the result of the USA’s privatised system of adoption.  It has only been since 2008 that the USA became a signatory of The Hague Convention for Intercountry Adoption.

Prior to becoming a signatory of The Hague Convention, independent adoption agencies facilitated intercountry adoptions for prospective parents.  We see the results from these adoptees themselves, now grown up, with a voice of their own.  They share the consequences resulting from growing up with ill prepared parents due to a lack of mandatory and standardised education, lack of standardised screening, and a lack of education to adoption agencies from the many perspectives of the intercountry adoptee.

We now see en masse, generations of intercountry adoptees like these Colombians in the USA and around Europe, who have suffered in their adoptions.  Suffered rehoming, trafficking, deportation, false documentation; who are searching for their true identities and their place of belonging, who struggle to have their emotional journey validated, and essentially for whom they have been given inadequate pre & post adoption supports. Our receiving countries have an ethical obligation to ensure if they are going to continue to bring in children via intercountry adoption each year, they lift their standards by providing resources to ensure these children will have positive outcomes in the future and not continue to suffer as many of these adoptees in this Colombian anthology share.

Let’s not forget the role of the sending country, Colombia.  One has to question why our sending countries, not just Colombia, continue to send so many of their children out.  Why, after so many generations, does Colombia still fail to create and implement family preservation systems especially given such a high proportion of these Colombian adoptees successfully reunite and find their families intact?

Decoding our Origins: The Lived Experiences of Colombian Adoptees also highlights the long history of irregularities in documentation from orphanages and hospitals and the long-term consequences for intercountry adoptees of such practices.“